Who helped Surikov to become great?

It is possible to figure in  history of art without creative skills!

Today museums and artists are increasingly asking for support. And we remind you about our charity event "Support the museum". Until May 24, you can contribute any amount to our Endowment Fund. Any donation will help to realize the large-scale project "Museum Area". Within the framework of # GenerousTuesday  the story of the artist V.I. Surikov is presented below.

Many patrons left their mark as patrons of art geniuses.

For example, Krasnoyarsk philanthropist and patron of arts helped Vasily Surikov at a crucial moment in his life.

In Krasnoyarsk, the merchant dynasty of the Kuznetsovs became famous not only for their wealth, but also for its "correct" use. 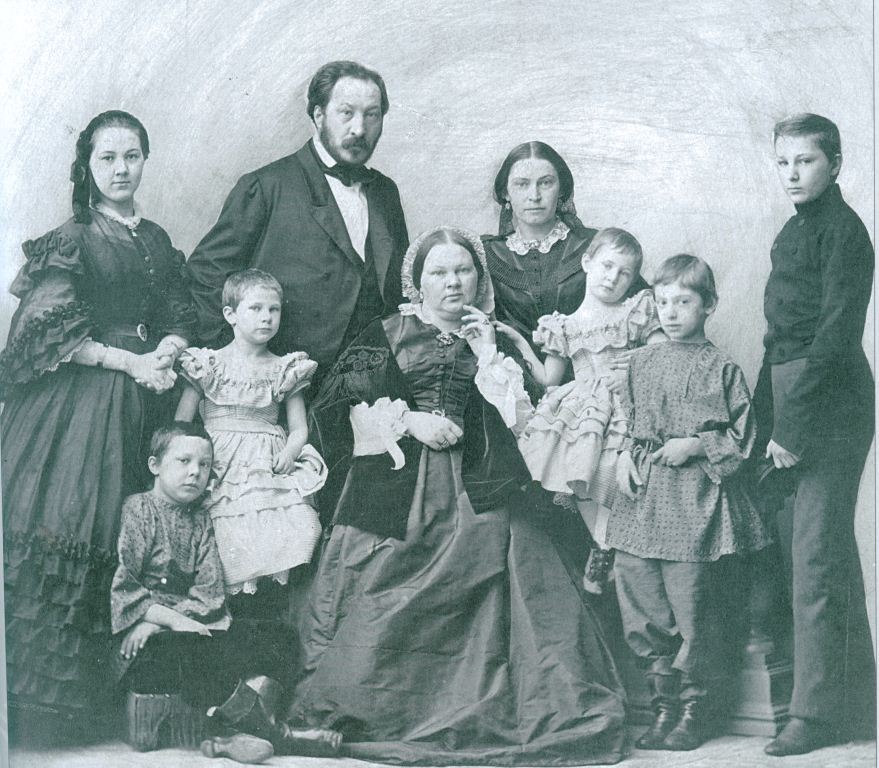 Peter Ivanovich Kuznetsov, an hereditary honorary citizen, a merchant and a major owner of gold mines, was one of them.

Peter Kuznetsov was actively engaged in patronage and philanthropic activities. 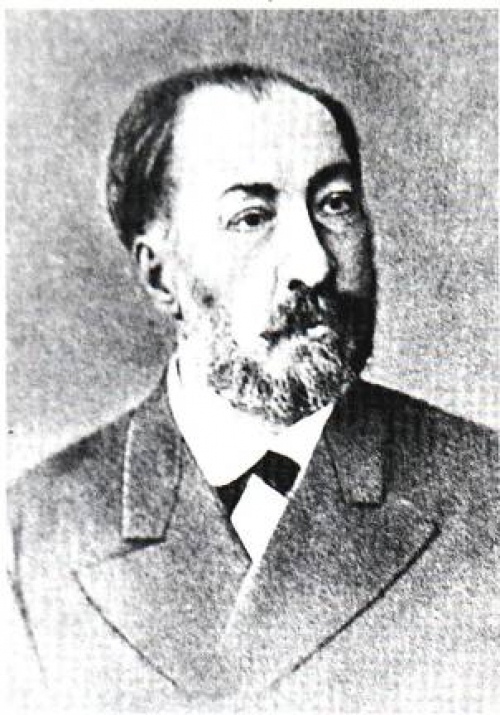 Peter Kuznetsov put his hands and money to: science, medicine, cultural and spiritual spheres of life in our city. Thanks to Peter Kuznetsov we know Vasily Surikov as one of the greatest artists from Russia. 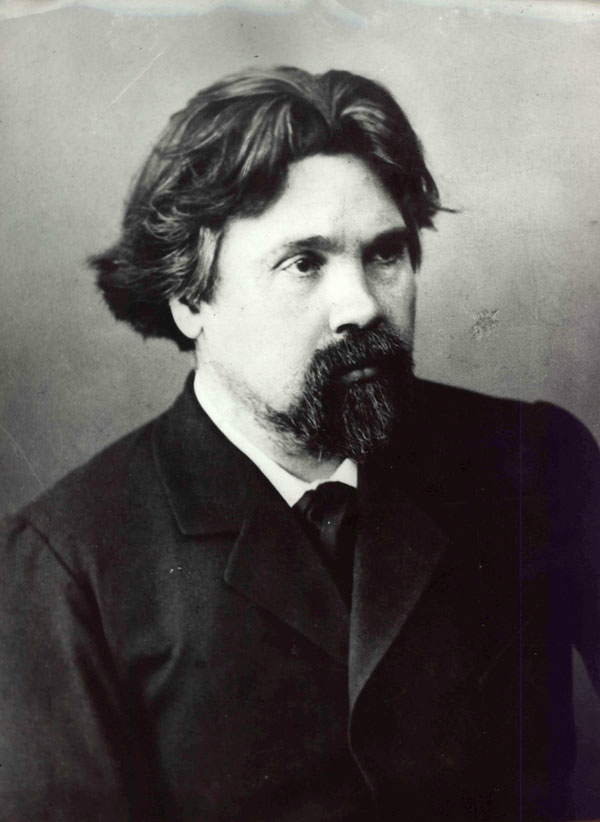 Thus, thanks to Kuznetsov the dream of a young artist from a Cossack family came true - he was able to study at the Academy of Arts.

Peter Kuznetsov payed all the living expenses of the painter for the entire period of training.
A strong friendship was established between them. Kuznetsov invited the artist to his place of residence for holidays, to his theatre box for performances, sent letters and parcels to Surikov's mother and brother in Krasnoyarsk.

The young Siberian admired the northern capital and its architecture. In his first independent work Surikov depicted the Monument to Peter I and St. Isaac's Cathedral - the main sights of the city. 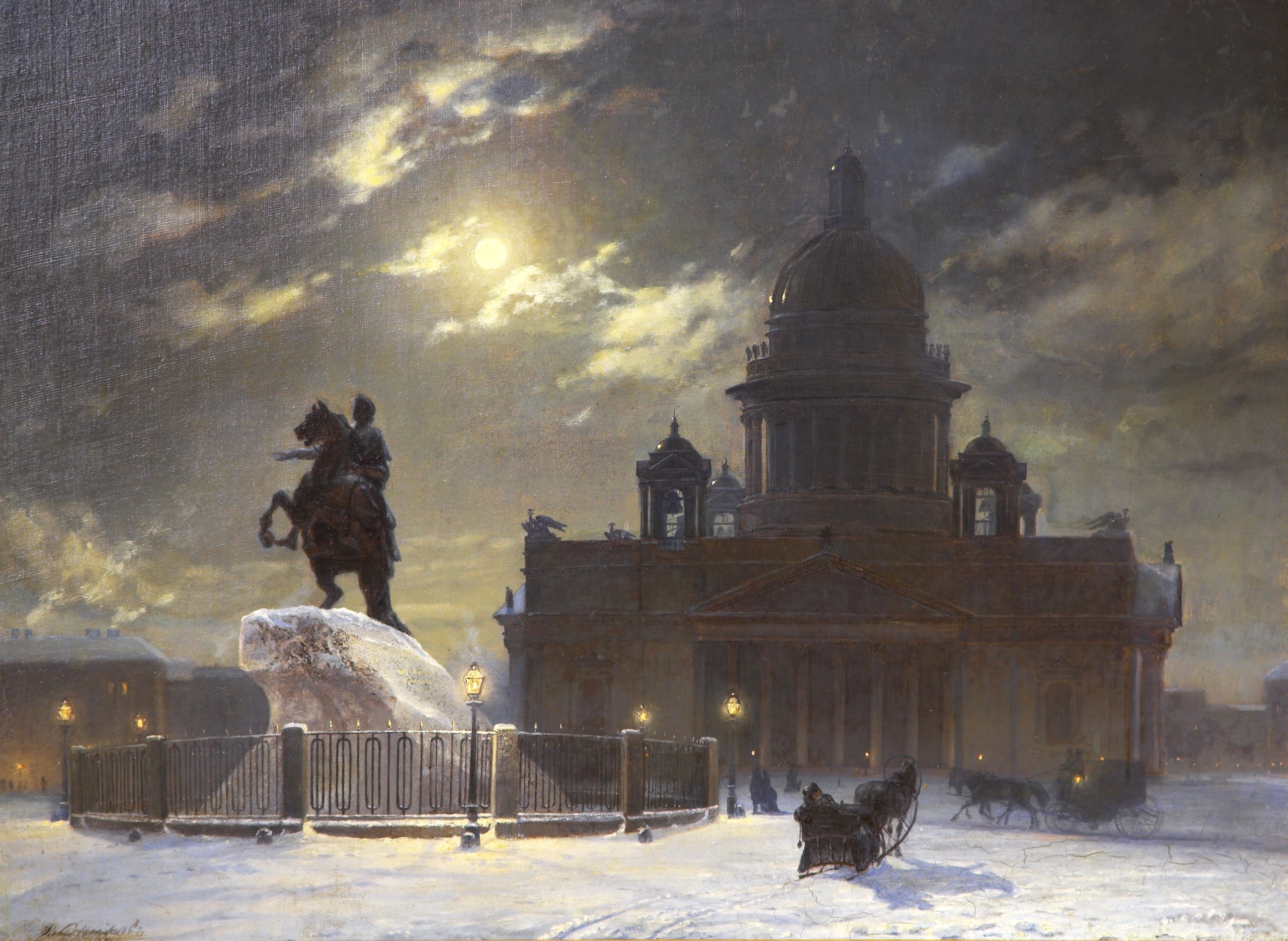 The artist wanted to get Peter Kuznetsov's approval, to show that he was studying for a reason.

"...It (picture) I am doing quite well, and many artists comment on it in my favor; I want to show it to Peter Ivanovich, he will soon come from abroad" - wrote V. Surikov *.

The painting was displayed at the annual academic exhibition, and became a serious bid for the future. Later Peter Kuznetsov purchased this work. The patron of arts paid 100 rubles. At that moment it was  lots of money.

Surikov visited the estate of Uzun-Jul Kuznetsov in Khakassia, where the artist painted many watercolor landscapes and sketches of the southern expanses of Siberia and their residents, which are now stored in the funds of our museum. These trips to Khakassia made a strong impression on the painter, which are reflected in many works. In gratitude for all the help, Vasily Surikov gave Peter Kuznetsov his painting "Good Samaritan". 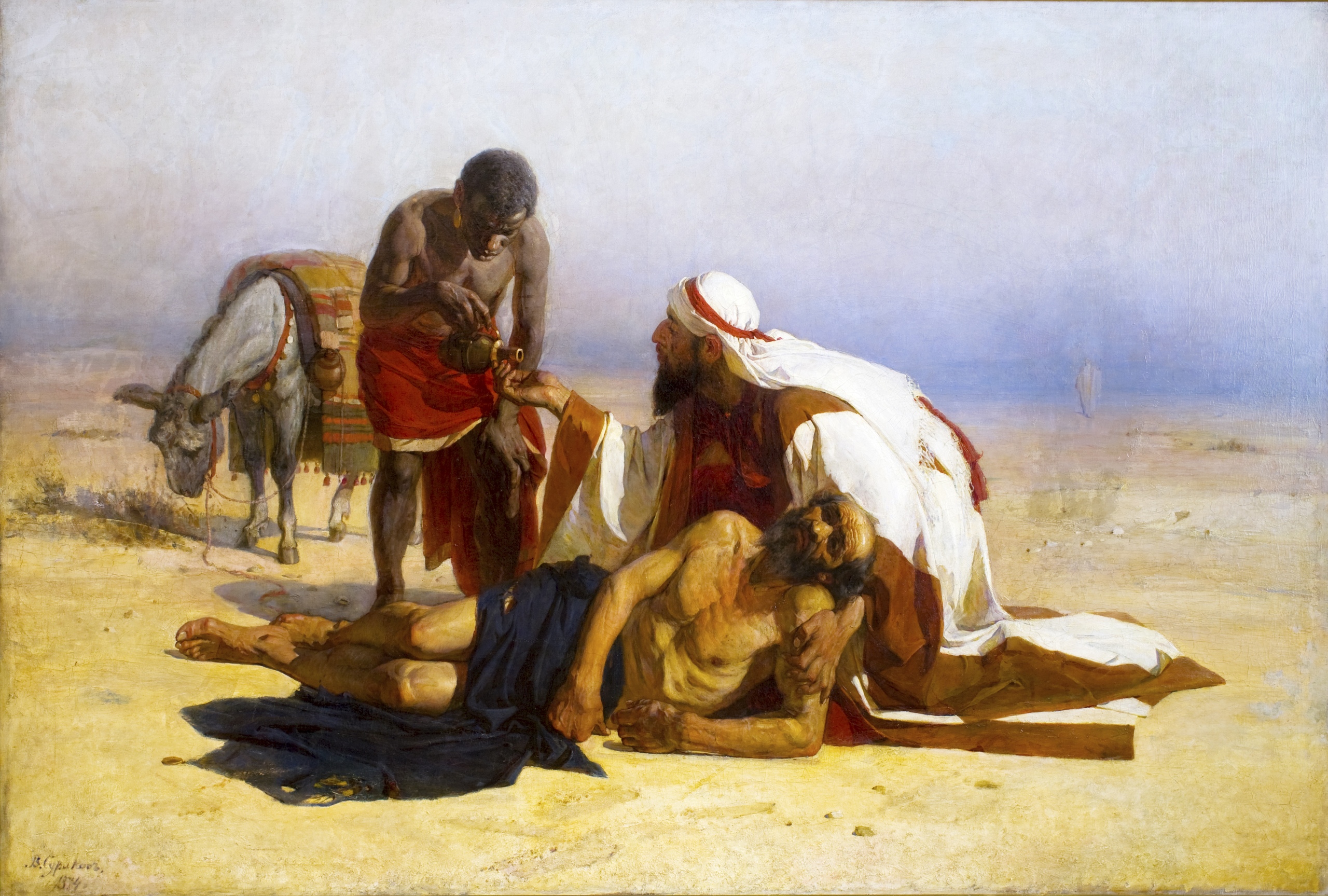 The painting is dedicated to the bible parable of the real indifference to a neighbor: the only person helped a robbed and beaten traveler - the others passed by.

Samaritans- an ethno-religious group that lived on the western bank of the Jordan River. Vasily Surikov got the Small Gold Medal of the Imperial Academy of Arts for this work.

Now "Good Samaritan" and "View of the monument to Peter the Great on Senate Square in St. Petersburg" are kept in our museum.

For many years Surikov cherish a  friendship with the Kuznetsovs.